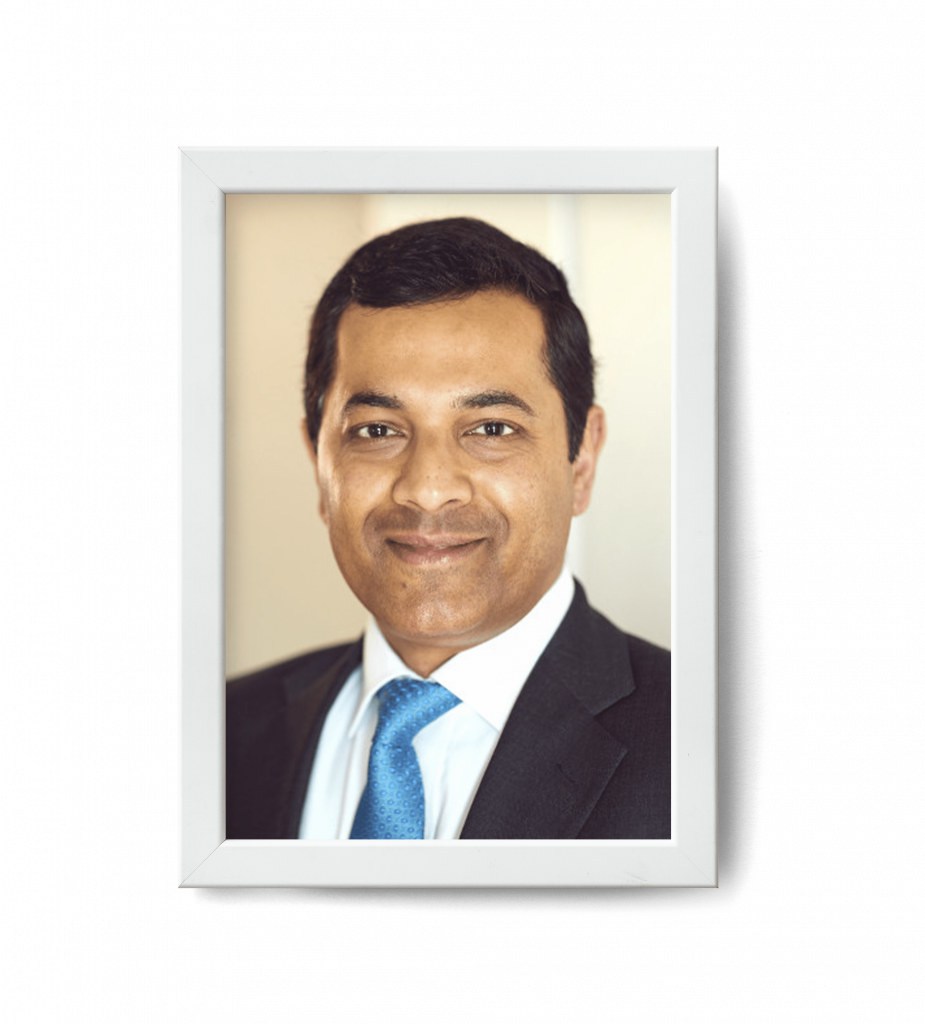 Quantanite is pleased to announce the appointment of Atreya Chaganty as the group’s new Chief Executive Officer effective January 4th, 2022.

Atreya has served as an advisor to the company since mid-2020, making his transition into his new role a natural one. He has been actively involved with strategic decisions, and has worked closely with the company’s management including on finance, strategy and operations. Having seen Quantanite’s growth up close has allowed him to see first-hand the opportunity and potential the company has to become a prominent player in the business process outsourcing (BPO) space.

Atreya comes with two decades of technology experience, having started his career in management consulting at PwC and Oracle. Since then he has held executive positions in global technology organisations, overseeing business development, M&A, and operations. At his time with PCCW, a Hong Kong-based conglomerate, Atreya had significant exposure to the Customer Experience and Outsourcing Services industry, which allowed him to see how organisations in the space develop.

Atreya lives in Oxford, UK with his wife and son. He holds an MBA from London Business School and a Master’s of Science from Texas A&M University.

Mikko Tamminen, Quantanite’s founder and outgoing CEO, will stay actively involved with the company as Executive Chairman, working closely with Atreya and the rest of the management team.

“Having worked closely with Atreya over the past 18 months makes him a natural fit as my successor. We’ve spent a significant amount of time during the last two years discussing both the company’s opportunities and challenges, and so I have great conviction that Atreya will be well aligned with our vision and culture. I look forward to working with Atreya to realise the potential our company holds.” – Mikko Tamminen, Founder & Executive Chairman

Digitally Transformed Customer
Experience. The technology and
the human: 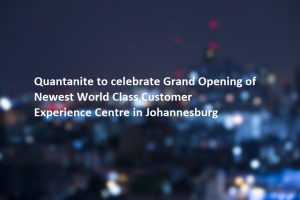 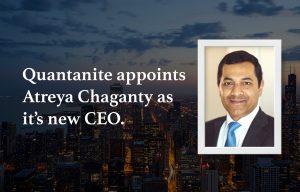